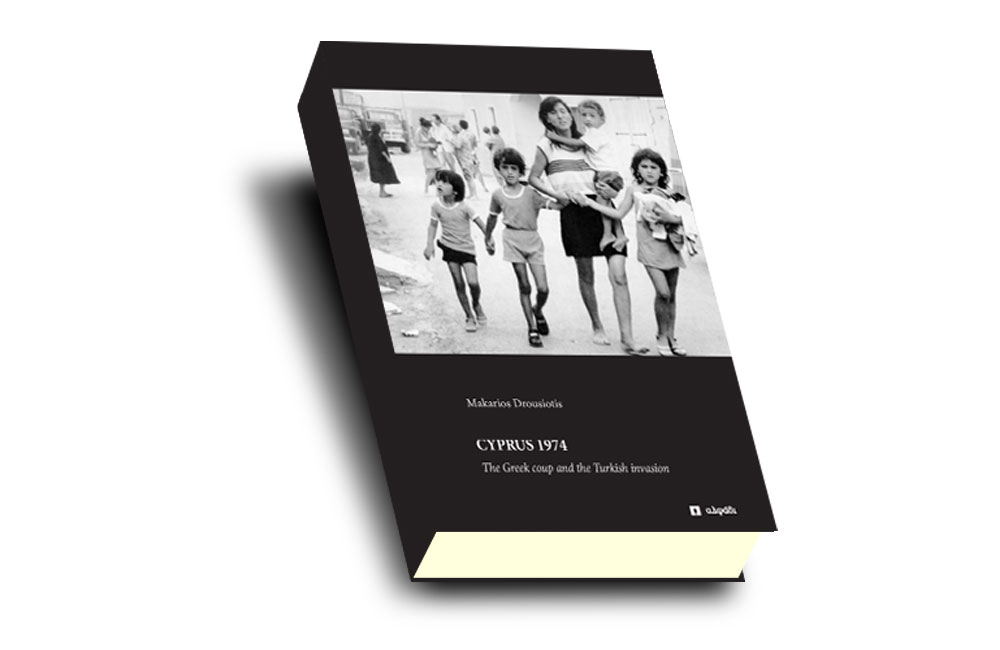 This book tells the story of the establishment and the activities of the illegal EOKA B organization in Cyprus and its subordination to the Greek junta, while Turkey was meticulously preparing to invade the island. The 15 July 1974 coup and the overthrow of President Makarios is told on the basis of new sources. It describes the Turkish invasion, the occupation of 33% of the territory of Cyprus and the violent displacement of its population. It contains all the events and the entire backstage diplomatic activities during the 1974 Cyprus tragedy that unfolded in Washington, Nicosia and Ankara, as these are recorded in the State Department's confidential diplomatic correspondence and the top secret reports of the U.S. National Security Council.