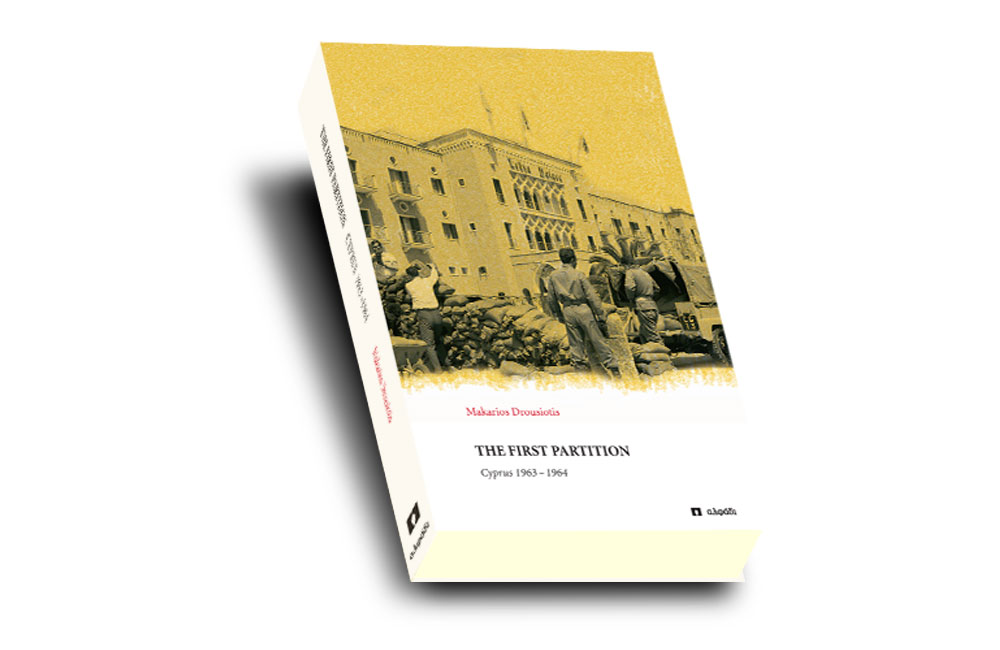 The circumstances which led to the turbulent events of 1963 remain one of the most obscure aspects of modern Cypriot history. This book aims to fill the gap.

Based largely on new material from British and American archives, it records events as they unfolded during the years 1963–1964, and seeks to interpret the political behaviour of the Greek and Turkish Cypriot leaderships both locally and within the wider inter national context.

It also tries to give substantiated answers on the causes and consequences of this "first partition" of the island only three years after the declaration of Cypriot independence.